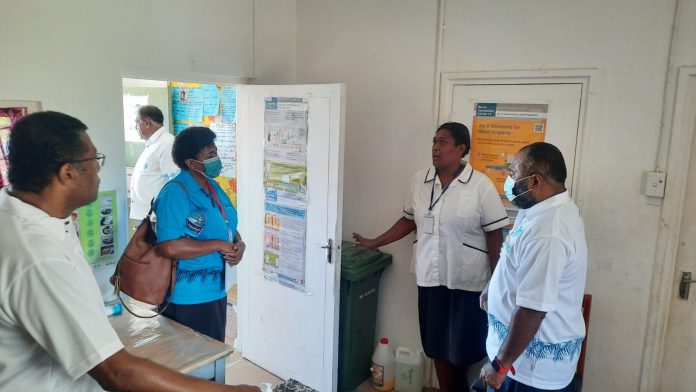 This, according to Permanent secretary for Health Dr James Fong.

“This epidemic curve depicts the daily positive cases since the second wave of this outbreak began in April 2021.

Fiji has recorded 663 deaths due to COVID-19, with 661 of these deaths during the outbreak that started in April this year.