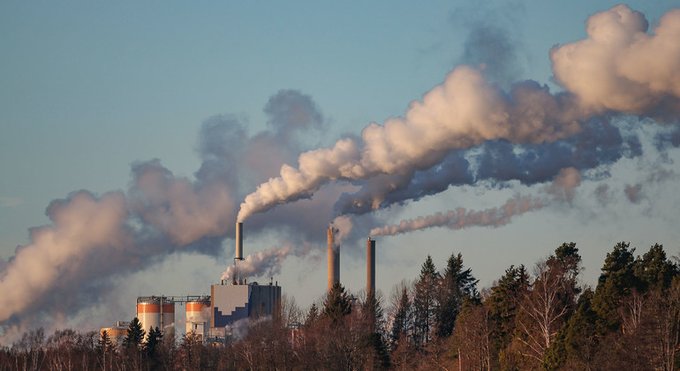 He hailed United States’ President Jose Biden’s announcement that the U.S would significantly increase its international climate finance to approximately US$11.4 billion a year.

“This increased contribution from the United States will bring developed countries closer to meeting their collective commitment to mobilise US$100 billion a year in climate finance”, said the UN chief, in a statement.

Guterres also welcomes the announcement made by President Xi Jinping that China would end all financing of coal fired power plants abroad and redirect its support to green and low carbon energy.

“Accelerating the global phase out of coal is the single most important step to keep the 1.5-degree goal of the Paris Agreement within reach”, he underscored.

While today’s announcements were most welcome, the top UN official flagged that there is still “a long way to go” to make next month’s UN climate conference (COP26) in Glasgow a success that ensures “a turning point in our collective efforts to address the climate crisis”.

He reminded that, based on Member States’ current emission reduction commitments, “the world is on a catastrophic pathway to 2.7 degrees of heating”.

The Secretary-General called for “decisive action by all countries”, especially the G20 leading industrialised nations, to “go the extra mile” and effectively contribute to emission reductions.

“All countries must bring their highest level of ambition to Glasgow if we are to keep the 1.5-degree goal of the Paris Agreement within reach”, he said.

The UN Assembly President Abdulla Shahid spelled out the importance of refocusing attention to the climate crisis, “which has taken a backseat to COVID-19”.

Citing the report of the Intergovernmental Panel on Climate Change (IPCC), he said: “We are no longer on the wrong path… we are on the edge of the cliff”.

To address this, Shahid will host a series of climate action events, beginning with helping to bridge gaps to deliver on climate promises – in the lead-up to November’s UN climate conference (COP26), and later, a “super session on the environment” that encompasses the interlocking issues of the ocean, desertification and biodiversity.