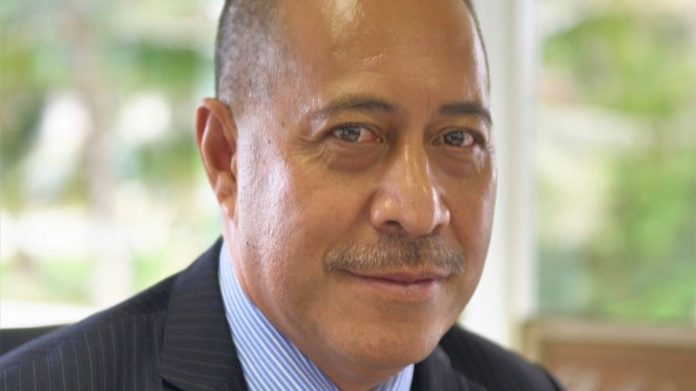 The Niue government is considering cancelling an incoming Auckland flight on Monday, in light of New Zealand’s Delta-outbreak that’s seen cases rise to seven on Wednesday.

It isn’t clear how any passengers are booked to fly out, but Niue Premier Dalton Tagelagi said his team was exploring all options in terms of its Covid-19 response.

New Zealand went to alert level 4 lockdown after a case was found in the Auckland community on Tuesday. The government confirmed it was the transmissible Delta variant on Wednesday and announced six more new cases.

Auckland has been placed on a seven-day lockdown, with the rest of New Zealand in level 4 for three days.

New Zealand has a one-way travel bubble arrangement with incoming travellers from Niue not requiring quarantine. Those flying to Niue, however, need to undergo a 14-day quarantine.

Tagelagi said the government would make a decision about next Monday’s flight soon, as it tracked the outbreak and information coming out from New Zealand.

“This is particularly important for the passenger flight scheduled for next Monday that we are currently considering,” Tagelagi said.

The small Pacific nation vaccinated almost 100 per cent of its population in July.

Tagelagi said recent travellers from Auckland to Niue posed a very low risk of bringing the Delta-variant to the Covid-free Pacific nation.

The last passenger flight from Auckland to Niue arrived on August 9 and carried 47 passengers.

Those passengers had been on the island for eight days and showed no symptoms of the virus.

As a result of the new case, Niue health officials ramped up their Covid-response by getting frontline workers tested.

Regular checks are being made to all recent passengers quarantining in home isolation and at Homofiti.

Tagelagi said the government was keeping New Zealand and Australia, which is also seeing increased outbreaks of the virus, in its prayers.