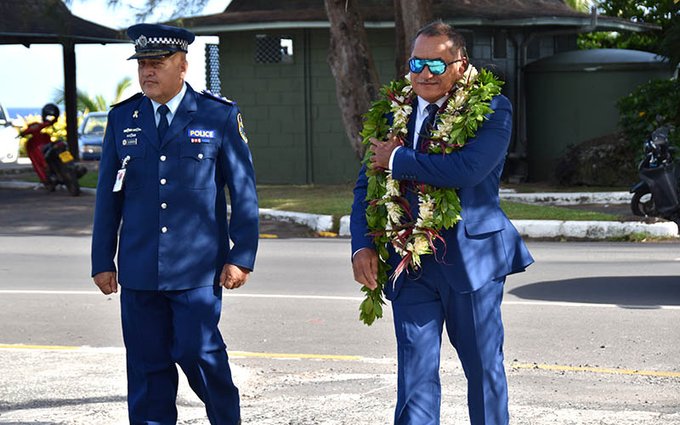 The Cook Islands’ newest “secret agent” will keep threats at bay and protect the nation.

Cook Islands News contacted the Office of the Prime Minister on Thursday with questions regarding the new position and was told by Tetava he would respond on Friday.

Tetava said he was looking for someone with good information collection, management and analytical skills to fill the position.

A university degree is preferred but work experience in intelligence work will also be considered.

As for gadgets, perks, pay and allowances, “they are still under consideration”, Tetava said.

However, the Cook Islands’ newest agent will be “working with other security agencies and stakeholders in-country and overseas”.

The lucky candidate will also be measured through daily and six monthly work performance appraisals.

The new position has been created to enable the National Security Office to do its work by “working closely with other government agencies and stakeholders in identifying threats to the security of our country and developing plans to address these”, Tetava said.

Cook Islands News asked Tetava if there are any obvious increased threats such as cybercrime or fraud that had prompted the creation of the position.

“The position is in the structure of the National Security Office,” he responded.

Tetava said the national security officer would contribute to providing leaders with timely information and or intelligence to be able to make decisions to “protect our country and people”.

Tetava was appointed Cook Islands’ first ever national security director in November 2020 and the vacancy was advertised in 2019.

His role gives the Office of the Prime Minister centralised control of investigations and surveillance previously independently overseen by police, customs and immigration and allows the Cook Islands to work across borders to combat drug trafficking, cybercrime and money laundering.